Thank you for visiting Owl energy. 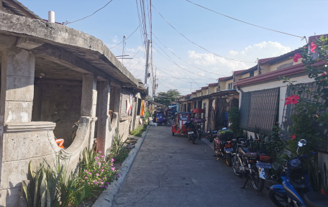 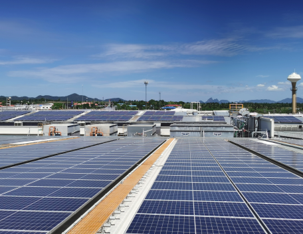 OWL is providing BECIS with Lender’s Technical Advisor Services to cover pre-financing, construction monitoring and the loan repayment period for the a large portfolio ... 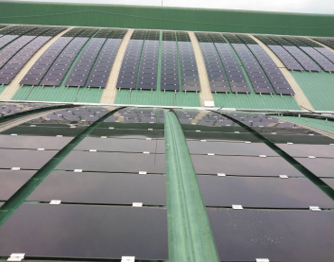 OWL is providing Total Solar with Lender’s Technical Advisor Services to cover pre-financing, construction monitoring and the loan repayment period for the a large portfolio ...

OWL is one of the largest high end power engineering consultancies in East Asia with Engineering offices in SE and NE Asia. OWL blends the best of Western management with Eastern service plus an intrinsic knowledge of the various cultures and countries that make up this region. OWL expertise on Power plant consultant, Renewable energy consultant, Dependent engineer, Power plant engineer, Lender Engineer.OWL ENERGY : Energy Consultant

"On December 12, 2014 the Snowy Owl Energy office in Manila was audited by SGS for Certification of ISO 9001:2008. The audit was successful and the Certificate is being processed at this time and it is anticipated it will be received by January 20, 2014 in time for the Snowy OWL 2nd Anniversary party. This is a great achievement for the OWL Group as OWL is the only company in our sector that has received this certification." ISO : Audit Successful

“OWL staff attends the project kickoff meeting for a new city that is under development by ING Holdings. The new city is adjacent to Phnom Penh.The project is a feasibility study to install the underground cable system for the development.” OWL GROUP